The Sisterhood were Mary Sues slain by Agents Jay and Acacia. They appeared in a Lord of the Rings badfic notable for including nine Tenth Walkers, the highest recorded number and a "Code 18."

History of the Sisterhood Edit

The Sisterhood, after being rejected from the Fellowship at Rivendell, showed up at Lórien (having totally skipped all the plot in between), and challenged the Fellowship to random duels to "prove their worth."

Kylina and Arond (and presumably the rest of the Sues) were charged with "bad grammar, interfering with the characters of the entire Fellowship of the Ring, spending way too many sentence-long paragraphs on your clothes and not one on the Golden Wood, calling it Loth Lorien, and being Mary Sues."

Kylina was charged with "not knowing what the hell she's wearing, with causing Arwen to vanish from existence, and with precipitating a jarring switch from third to first person."

Arond was charged with "wearing horrible clashing colors even I know better than to wear and causing everyone to think it's beautiful."

The bodies were thrown into the middle of the ocean as an offering to Ulmo. 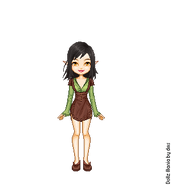 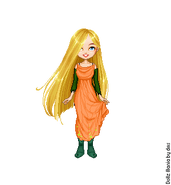 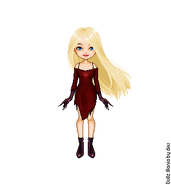 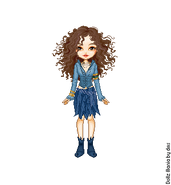 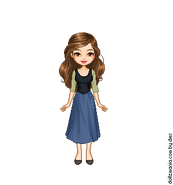 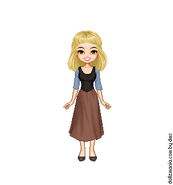 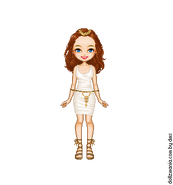 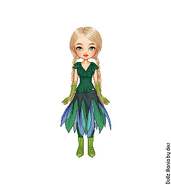 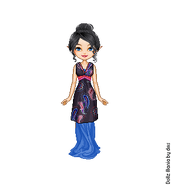 Kylina
Add a photo to this gallery
Retrieved from "https://ppc.fandom.com/wiki/The_Sisterhood?oldid=60674"
Community content is available under CC-BY-SA unless otherwise noted.