The Lifespan of the Flowers is a thus-far unresolved question. What is known is that the earliest known event in PPC history, the Civil War, took place in the mid-1970s HST. Prior to this point, the Flowers had built a civilisation with plothole-manipulating technology, to the point where they were able to construct the beginnings of Headquarters by using stable plotholes. This implies at least a few decades since the Firstborn achieved sentience. To date (2010 HST) none of these original Flowers have shown any signs of senility. A lifespan longer than that of a human in the Real World is thus certain, but the exact length is as-yet unknown. It should be noted that this lifespan would seem to be species-dependent: the Bracket Fungus was beginning to decay into senility in the year 2006 HST, but was not one of the Firstborn. 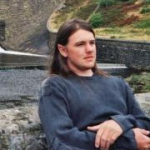 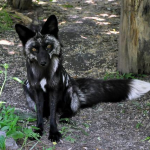